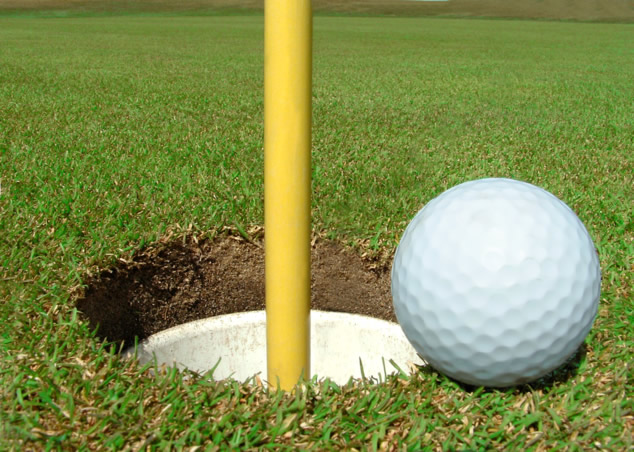 Golf is a sport with a long history behind it going back to the 15th Century. In that long period, a lot of interesting things have happened which includes insane records and feats. This article will touch upon some of these records and also some very interesting facts.

Sorry, the comment form is closed at this time.